Chopin's Haiku for the Anniversary of his Passing, Vol. 12, No. 5 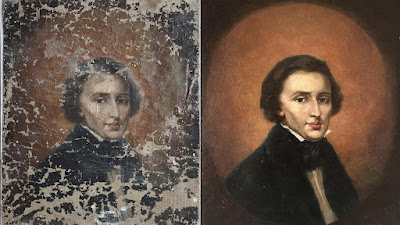 Here's a newly discovered Chopin's portrait, painted by someone called Alfred, presumably during the composer's lifetime, i.e. from life.  "The peeling portrait of the Polish piano composer dates back to the 19th century, according to Nicolaus Copernicus University professor Dariusz Markowski, who examined and restored the painting last year. He says it has significant historic and emotional value," reported Euro News in October 2021. https://www.euronews.com/2021/10/11/chopin-portrait-restored-after-flea-market-find-may-be-a-prelude-to-a-windfall.
The expert of historical restoration dated the painting, based on the materials and pigments, to first half of the 19th century, that is during Chopin's lifetime. The owners placed the restored painting in an ornate gilded frame and hid it in a bank safe, fearing robbery. 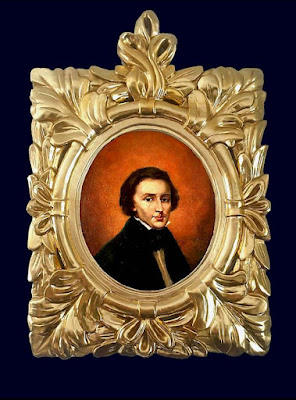 Sharing this image and its metamorphosis seems a fitting tribute to Chopin at a time when another edition of the International Chopin Piano Competition is under way in Warsaw, Poland. This is the 18th edition of a competition first held in 1927 that helped identify and promote some of the greatest pianists of the past two centuries. 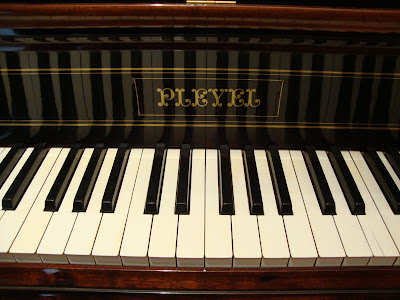 The competitions are spaced out every five years, to leave sufficient time for the development of new talents. The 18th Competition is a year late due to pandemic-related shutdowns.  Looking at the distribution of countries of origin, it is easy to notice that Russians have been quite talented over the years: six first prize winners and 12 other awardees were from the Soviet Union or Russia. Poland had three first prize winners and ten other awardees. Italy, Argentina, U.S., Vietnam, China and South Korea - each had one winner of the first prize.

The names of finalists in Chopin Competition XVIII have just been announced by the jury presided over by Professor Katarzyna Popowa-Zydroń, 12 participants representing 10 countries qualified to the final stage.

In the final round, each finalist will play one of the two Chopin piano concertos, whereas earlier they played a variety of works, competing not  just for the main prizes, but also for special awards for the best interpretation of a mazurka, or a polonaise. By October 23, 2021, the winner will be crowned and will start reaping the rewards of years of hard work, mastering keyboard techniques  and the spirit of Chopin's music. 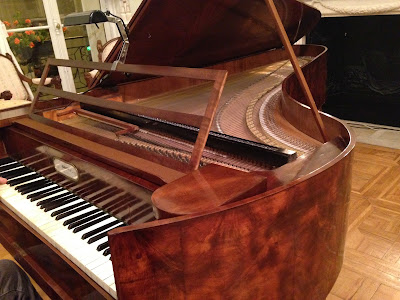 This presence of Chopin's music reminded me of gathering Chopin-inspired poetry. The  discovery of this strange portrait discussed above inspired the following.

For many generations of Poles Chopin's music bears the associations with "zal" - regret, nostalgia, sweet sorrow.  This emotional tone reappeared in the haiku of my American friends. 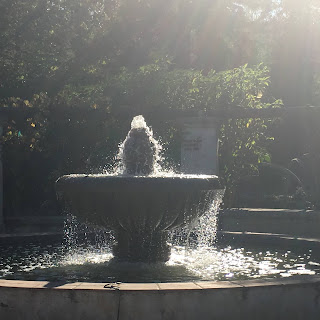 Debbie Kolodji sent me her haiku and wrote: "Years ago, a decade ago, you published an anthology of Chopin poems.  At the time, I tried to write one but nothing ever came together for me so I never submitted anything. Oddly, the other day I wrote a Chopin haiku and I thought of you, and thought you might enjoy reading it."

I found this lovely haiku to be a good excuse to ask some friends for sending in their Chopin haiku. Susan Rogers did not disappoint and wrote, while thinking of Chopin's death in October, and the dreadful weather of this month in Poland, the following:

listening to the dying wind 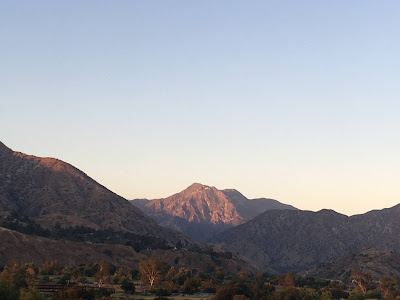 Ambika Talwar loves Chopin's Nocturnes, as I do. She sent in a link to music and two haiku: 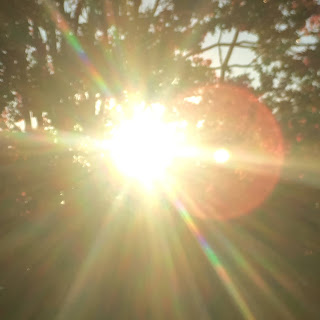 This recording of all Chopin's Nocturnes by Brigitte Engerer is doubly relaxing as it is recorded on a piano tuned to the natural key with A=432Hz, and not 440Hz,the higher, tense and chaos-inducing energy brought into the world of music in the early 20th century either by Rockefeller-inspired groups, or the Nazis. The 432 frequency resonates with harmony that can be seen on resonance plates of cymatics. 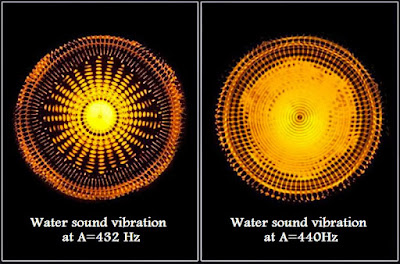 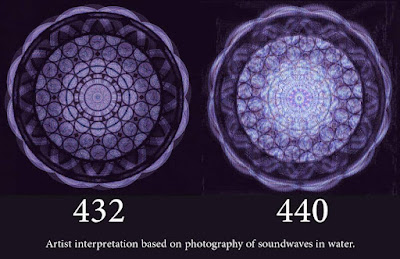 Posted by Maja Trochimczyk at 6:32 PM No comments:

Chopin's Nocturnes in Poetry: Stillness, Nostalgia and Moonlight (Vol. 12, No. 4) 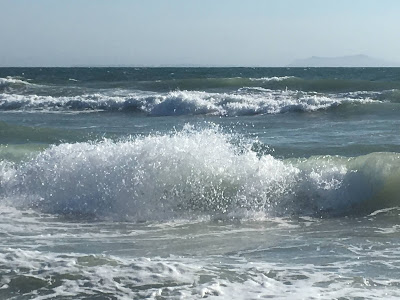 After a day trip to see the ocean, I drove back home in the metallic daze of the full moon.  I remembered the Nocturnes, and the many poets that wrote about the moon and Chopin's Nocturnes.  I listened to my double CD by Elizabeth Leonskaya. Lovely, except for harshness of notes in some "sublime" flights of fancy.
The Chopin with Cherries anthology I edited in 2010 has a whole section on this topic.  Here is a sample of poems about Chopin's Nocturnes. My own poem, just written yesterday, is at the end of the set.  While reaching out to understand and convey the marvel of Chopin's music and his brief life, each poet hears in Chopin's music the melody of their own soul.
Listen to Chopin's Nocturne Op. 9 No. 2 played by Artur Rubinstein:
https://www.youtube.com/watch?v=YGRO05WcNDk

What has happened to my heart? I can

hardly remember how they sing at home.

Did the strain of a mazurka

split you in two? Don’t

anything that has logic.

As much logic as a Polish

composer with a French name

who wrote scores of music

for a single instrument;

who was in love with a strong

woman who adopted a man’s

name because she liked

simplicity. No logic there,

note at a time drowning out

the sky, changing your life

from a single vision

to a double one. A split

of hands in prayer, bruised

fingers of the émigré. Your

country not even listed

on the map. Perhaps it wasn’t

a mazurka that cut your

heart in two: one side

listing to the West, the other

Perhaps it was a simple

the knowledge of never

of exile that almost forgets

the language of the earth. 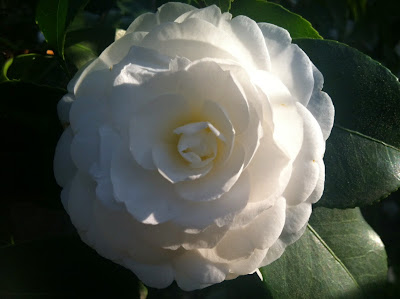 Drawn to the cathedral’s

stands beside a Gothic pillar,

tombs behind him and beneath.

I’m only lacking one above. Soon

the nave will blaze with lights

for midnight Mass, the first

worshipers drift in. Their joy

will only fuel his melancholy.

Turning up the collar of his cloak,

he steals from the cathedral

for music at the palace. To be

in his head sierota, the Polish word

for orphan. Afterwards, he paces

in his room without a view.

my loneliness. What to do?

in his dressing gown. Yesterday

he stumbled on the funeral

of a stranger, coffin bobbing

through a crowd of mourners.

He tried not to stare

at their faces slack with grief.

The gleam of the highly polished 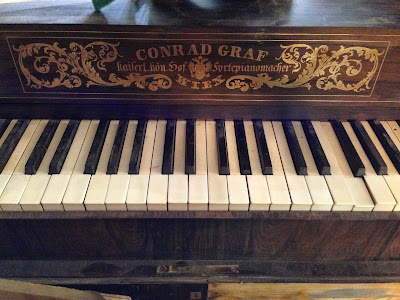 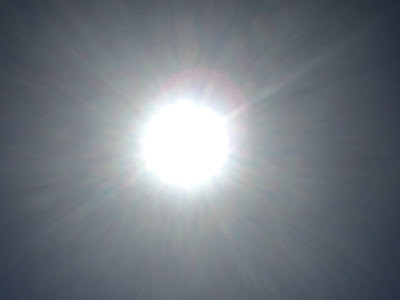 I prefer Nietzsche’s “in him joy is ascendant.”

It is easy to spit clichés at him:

and the political passions.

True, his wit was exquisite and birdlike

but he knew how to summon the Furies

and spoke for his ravaged nation

in accents as daring as any.

He was elegant and consumptive.

He was successful in the world

and rejoiced over his triumphs.

He loved pretty women — and was loved by them.

White and wasting he dotted

with splashes of blood his lunar pages,

in his chest, his tissue held together

by dreams and bacilli.  “I used to find him,”

wrote George Sand, “late at night at his piano,

and it was some minutes before he knew me.”

In Majorca, the doctors
shuddered at his blood-flecked mouth,
burned his belongings, compelled him
to take refuge in a former monastery.

You can roar — but always in silence.”

When it stormed he wrote the ‘raindrop’ prelude

and from the thunder he fashioned an étude.

“I cross out all the time, I cough without measure.”

With death’s hand on his slender shoulder

so much from torment?  Fading swiftly

he continued to color his silences,

a condemned man refusing a blindfold.

If he sometimes wept — it was from love, not weakness.

He felt all his life the wing of death’s angel

brushing in their sleep the embracing lovers.

Can one truly sing without this terrible knowledge?

Of the many men who were haunted

by the night, its gardens and fountains,

who fathomed it as truly as this Ariel of preludes?

The piano shakes like a leaf in the darkness.

The night breathes and triumphs.

drift through the open window. 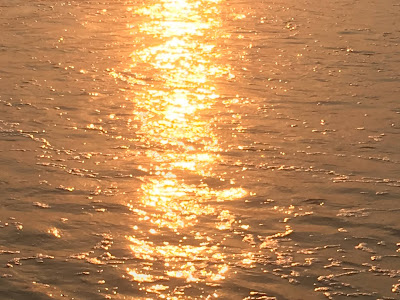 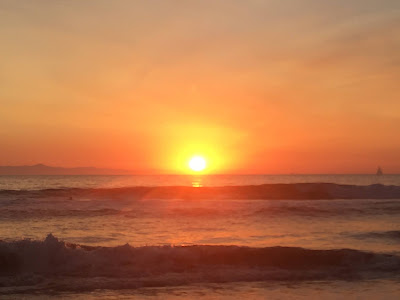 In red, beaded dress I

Cabernet, pulling swirls of skirt to my knees

blood of the vine — it becomes my blood

If you were here I’d explore the

softness of your mouth, ravage its

with her captive, your absence a sharp

Thorn piercing your tender mouth where

Restless seas scanned for sails on the horizon,

stretch of rubato in the Nocturnes arcs

Above the crashing surf and rushing spray.

We wait, the foamy sea and I, for your return 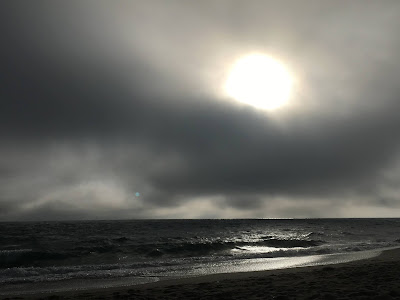 He sees the eternal nocturne.

All day he has been feeling

the cool of it in willow trees

on the road past golden

wheat fields. Now at the piano

light scuttles under his fingers.

He wants tones that leak life—

to the woman who said no. And

rhythms weep for a form that finds 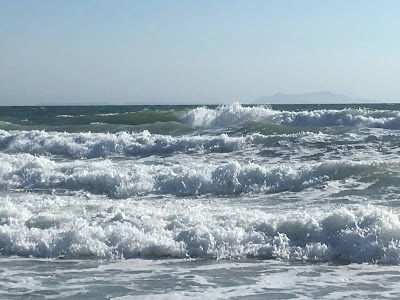 Listen to all Chopin's Nocturnes without ads, played by Francois Chaplin 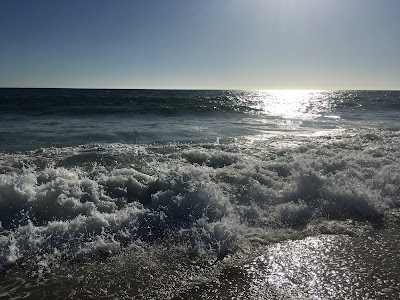 is the day of clearing karma

untying knots on the thread of fate,

Look at the moon, blood-red and broken

passed on through generations.

It follows you, as you drive home

after resting in the silver mist of the ocean,

its waves - turquoise and jade - always

moving, yet always the same -

Look, the moon hides behind the black ridge

of despair, only a soft spot remains, shimmering

on alien indigo sky. The road turns, you fly along

by a sudden apparition   -   a majestic, white

You remember that rust-red, once-in-the-lifetime

moon of prophecy, the fox moon that foretold

disaster as it led you back from Paso Robles, Solvang,

Santa Rosa, on the way into disillusionment and regret.

It was hard to understand. Harder to believe

in the existence of such twisted, demonic

Yet the healing was real.

The moon now floats high above the valley

in its bright halo, distant and indifferent.

You've discovered the virtue of detachment.

You've seen how desires of the heart

led you astray. Your life - an illumination.

of the Pacific, your path ahead is straight - clear

A Starchild, born to shine, you are blessed

by the moon's radiance on this magical

summer evening of July 23rd. You are home.

The New Age has just begun.

(c) 2021 by Maja Trochimczyk
And listen again, Chopin's Nocturne Op. 62 No. 1 in B major, played by Janusz Olejniczak
https://chopin.nifc.pl/en/chopin/kompozycja/254 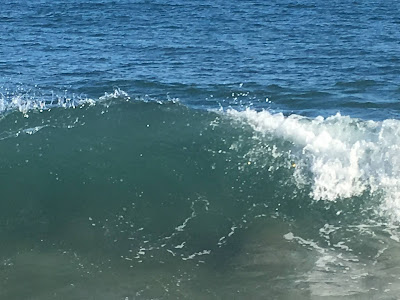 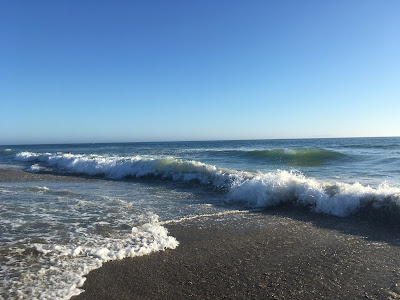 Posted by Maja Trochimczyk at 12:52 AM No comments: