The three studies of Chopin's endless lists of relatives, friends and close of kin, that I selected for my summer reading, have completely exhausted me, so instead of finishing the third book (Chopinowie: Krag Rodzinno-Towarzyski, in Polish [The Chopins: A Familial-Social Circle] by Piotr Myslakowski and Andrzej Sikorski, wyd. Familia, 2005), I decided to write some poetry.

The first poem is about poets and pianists, and is dedicated to the ghost of Fryderyk Chopin, hovering above the fingers of all aspiring pianists and haunting their dreams... The poem recently appeared in the San Gabriel Valley Poetry Quarterly Vol. 55 (Fall 2012).


The Art of the Fugue

I tremble when the pianist's chords
ascend beyond his shadow
into the rare, translucent heaven

with words, the passion's distant
conjured up, it lingers
emerging stealthily, an assassin

My most recent project is publishing the same poem about living in the present in the greatest number of languages possible. Memento Vitae so far appeared in several publications in the original English, but was also translated into Serbian by Dr. Mirjana Mataric  (and published in a literary journal Svenske and in a daily newspaper Vecernje Novosti in Belgrade, in July 2012).  Only after the Serbian translation has proven to be such a big hit, I translated it into Polish, while Elizabeth Zapolska-Chappelle made a French version (reproduced below with the English), and Elsa Frausto, an Argentinian Californian of Slavic descent, has worked on a Spanish version. Having a poem, any poem, picked for publication by a major national daily paper is a reason for celebration. And I'd like to celebrate it by spreading the news about this poem and its impact, as a reflection on the meaning of life and the universe and everything... Other translators are welcome. 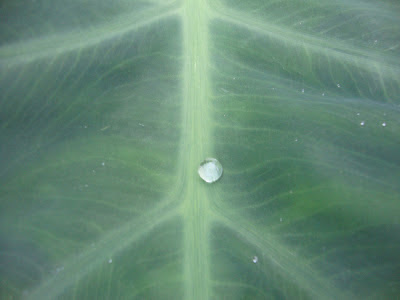 
Let’s talk about dying,
The gasp of last breath.
The end - or maybe not,
We don’t know.

Let’s talk about the last day.
What would you do
If you knew?
Whom would you love?
Would you find your dearest,
Most mysterious love?
Or would you just stay
In the circle of your own?
Would you rob, steal
Or insult anyone?
Would you cry?
Burn your papers?
If the fabric of your future
Shrank to one day,
Or maybe an hour?

Let’s talk about living, then.
The next breath,
That will take you
To the next minute,
The next heartbeat. 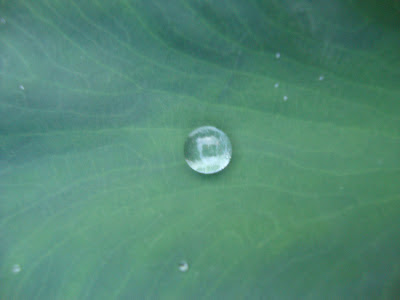 As for Chopin's family and genealogy, yes, it is important and I hope that the three studies will be translated and published in English. At least a summary should be translated and used by his biographers who have access only to the secondary literature in English. There were so many branches in each family - cousins, people with the same name, and no relation... Previous biographers of Chopin would pick a name and assume because it was the same as used in Chopin's family (Krzyzanowski, for instance), its owners were surely members of Chopin's family as well as his ancestors. As Myslakowski and Sikorski documented these genealogies and family links, over more than 10 years of archival reasearch, it becomes clear that Chopin's family history is both more complicated and simpler than assumed. Let me finish by stating that not everyone is a cousin of everyone else...

Posted by Maja Trochimczyk at 6:48 PM No comments: